7 companies to launch driverless cars by 2020

We already showed you when you will be able to buy a driverless car using predictions from research companies and futurists. Since that article was published in July, automakers have been announcing when they anticipate to release their driverless vehicles. This was mostly done to ride the viral wave after Google’s driverless car video was released. So, which company is going to be first to deliver an autonomous model to showrooms?

Companies in the first category have announced they will have a driverless car by 2020. To be considered “driverless,” the car must drive itself with no assistance from a person. As it stands, nearly all automakers have some sort of driverless technology in their vehicles, like adaptive cruise control and lane-keep assist. These features aida driver, it doesn’t make a car totally autonomous.

Our infographic also didn’t account for the fact driverless cars are probably illegal in your state. Even Elon Musk has said the technology for driverless cars will be here by 2020, but legislation around driverless cars probably won’t be passed until 2022 or 2023. So if you can’t drive, hopefully you live in one of these states or have decent mass transit.

the French company NEXYAD made functional analysis of driverless car and focused on reliability and robustness. Then this high-tech SME (that already developed an autonomous vehicle in 2007 with other SMEs such as Induct, for the DARPA Challenge : team "blur froggie") proposes software modules that may help (available for sale) :

. RoadNex (road detection) : detects drivable area in the lane (with or without markings), This module can be used in addition to ObstaNex (obstacle
detection) 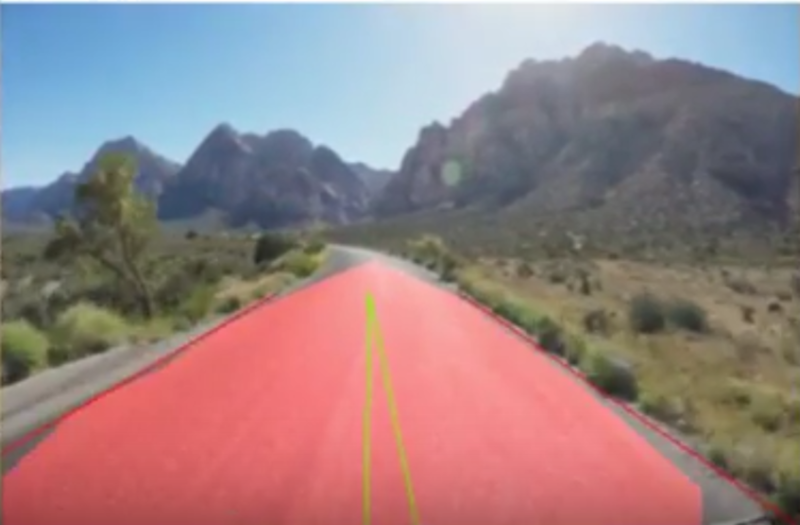 . VisiNex (visibility measurement) : useful for every camera-based application as it is alreadys important to know what range of visibility you have (when
there is "nothing to see", no need to ask your camera-based detection algorithm what they detect or not).
VisiNEx is integrated into a smart camera for infrastructure monitoring and is under integration for ADAS and driverless applications. . SafetyNex : driverless car should tranfer responsability of accident, from driver to car manufacturer, then it is important to estimate onboard "road safety"
and the question will be. Is it the fault of the car (in case of accident) if you can prove that the driverless car was driving carefully ? (open question). The
only way to measure it is the NEXYAD module SafetyNex. Today SafetyNex is mostly interesting for Insurance Companies that want to modulate their
pricing depending on the driving behaviour (pay how you drive)